Gene’s career in real estate started over thirty years ago as a Franchise Sales Consultant. During his long and productive career, Gene worked in Toronto and Vancouver for several major international real estate organizations; Century 21, Coldwell Banker Royal LePage and established an enviable track record in both Sales and Management. Beyond the brokerage side, Gene was Vice-President for a major property developer and owner from 1996 to 1999. Seeking a greater personal challenge, Gene then became a Professional Coach and entered the Learning & Development industry in North America and Asia Pacific. Among his international clientele are executives from fortune 100 companies as well as award winning Canadian real estate professionals. His successes, often achieved in environments of volatility and extreme change had Gene regularly appearing in newspapers, magazines and television. Complimenting his full time career, Gene hosted radio talk shows on real estate investment in Toronto and Vancouver for CHIN, CJVB and VCCB. In 2009…yet furthering his knowledge base and seeking additional challenges, Gene obtained his mortgage broker’s license and worked as a managing broker for several years. Prior to joining Re/Max REALTRON Realty, Gene managed Right At Home Realty’s Richmond Hill and Vaughan branches. Gene is excited to be a member of our Willowdale branch and use his Coaching and team-building skills to contribute to continued growth of our world-class award winning realtors. 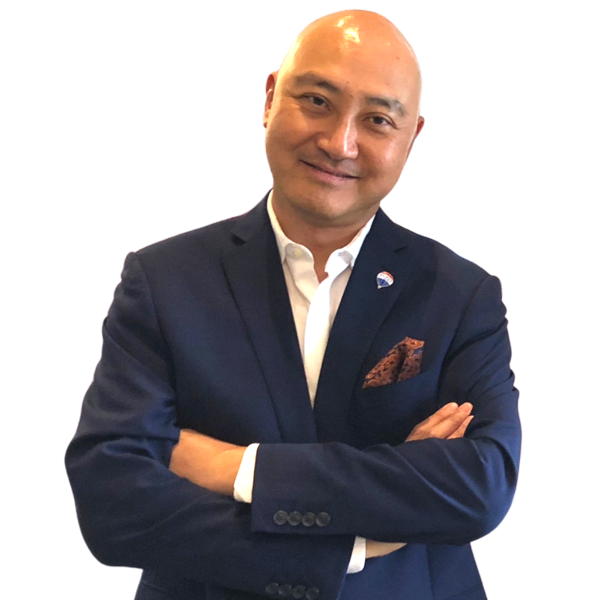